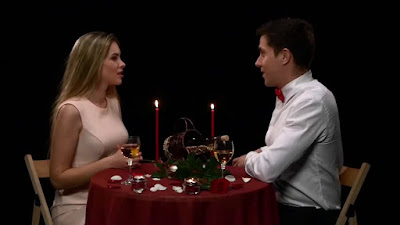 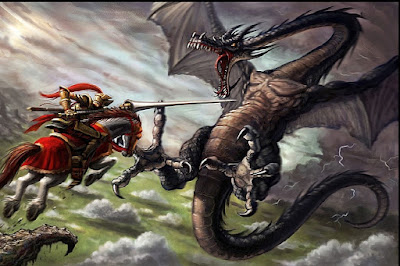 
Romanticism and the "historical dialectic"

The understanding of Romanticism is also served by an awareness of the “historical dialectic,” a concept associated with the German philosopher G.W.F. Hegel, which theorizes that history progresses according to a movement of ideas following a pattern of thesis, antithesis and synthesis.  As an idea or web of ideas become dominant in a society or culture (a thesis), an opposing, contrary or contradicting collection of ideas develop at a sub-cultural level (the antithesis).  Eventually the antithesis becomes dominant but at the same time it incorporates ideas from earlier thesis and antithesis into a synthesis.  If we look at Romanticism according to this pattern we can see that first and foremost it is defined by its opposition to neoclassicism, but at the same time it brings back and celebrates elements of the Middle Ages, the period that predated neoclassicism.

Both movements emphasized “nature” but each adopted a very different notion of its meaning.  For the neoclassicist the artist should imitate the “forms” of nature.  In other words nature was an abstract concept which supplied us with rules which we should attempt to imitate and follow.  When the Romantics spoke of nature they generally meant trees and birds and flowers, etc, and took communing with this nature as a source of inspiration.

Deism is a scientific answer to the religious question of the origin of the world.  The neoclassicists proposed  a God the Creator but did not accept any of the versions of God supplied by the religious dogmas of the Middle Ages.  Romantics in contrast adopted pantheism, a religion of all things, in particular of nature which was the ultimate inspiration of the Romantic poet.

The neoclassical period was known for its attachment to a sense of rules, to decorum and propriety and, in particular, a rigid, slavish attachment to the “rules” elaborated by Aristotle in The Poetics. Empiricism and scientific development gave the neoclassicists a notion that underlying existence there were rules and laws that could be applied to all all things, the individual and society as well as the natural world. In contrast the Romantics celebrated the individual who broke free of the rules of social propriety and convention.

Romanticism was ultimately displaced by Realism in the late 19th and early 20th century.  In many ways, however, Romanticism still tends to dominate or at least affect how most people view literature.    Both Modernism and Postmodernism continue the antithesis to Realism and show the lingering influence of Romanticism.