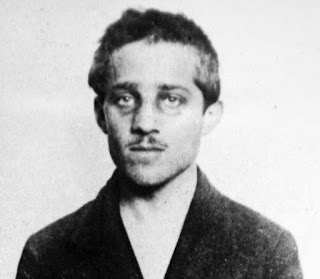 "If I listened to John Bolton, we would have had world war six by now!"                                                                      Donald Trump, President of the USA Homo Sapiens?  Are we? When Yuval Noah Harari speculated in Sapiens:  A Brief History of Humankind , rather off-handedly, that the human species was unlikely to be around for another thousand years, I thought he was exaggerating.  These days, I'm not so sure.  One thousand years is beginning to sound optimistic. The Doomsday Clock In 2020, the Doomsday Clock moved to 100 seconds 'til midnight.  According to the " Thucydides trap " hypothesis, a war between China and the USA isn't just possible, it is statistically probable. When he first presented this hypothesis in 2015, Harvard professor Graham Allison argued that  Managing this relationship [China/USA] without war will demand sustained attention, week by week, at the highest level in both countries. It will entail a depth of
Post a comment
Read more

On Reading "The Uyghur Genocide: An Examination of China's Breaches of the 1948 Genocide Convention" 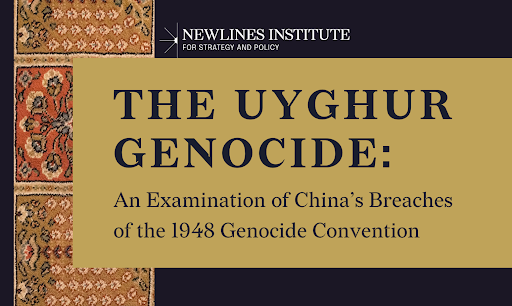 Apologist for China, Me? In response to numerous posts I had written on Canada's arrest and detention of the Huawei CFO, Meng Wangzou, I was given friendly advice from a couple of sources that, in light of allegations of an Uyghur genocide,  I should not appear to be an apologist for China.  My immediate defense, even if unnecessary and unspoken, was that I had little or nothing to say about China.  My concern was Canada, what was in the best interest of Canada and Canadians.  As I've already said too many times on this blog, Canada's holding Meng for trial isn't moral or legal.  It isn't even strategic or advantageous from any Machiavellic realpolitik perspective.  It's just plain dumb. The only rationale which justifies her continued detention is the underlying, irrational fear that if we release her, the next day American tanks would come rolling across the border and Justin Trudeau would find himself sharing a cell with Manuel Noreiga.  Even in the Age of
Post a comment
Read more
More posts