Showing posts with the label Daniel Dennett
Show All 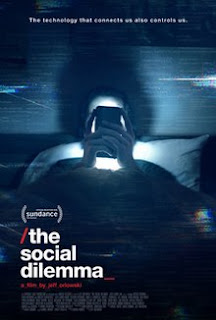 Where's the "on" switch? Just when I was feeling so smart because I'd bought myself a new fancy-pants Mac computer, I had to spend 45 minutes looking for the power switch to turn the damn thing on.  Then I had the problem of figuring out the right way to turn it off.  In the early days of personal computers, people mocked the fact that you had to choose "on" to turn your computer off.  Though I thought myself more savvy when I bought my Mac, apparently, pressing the near-invisible "on" button was not the right way to turn it off. "OK Boomer" These " OK Boomer " moments became a motif--these days people say " meme "--in my encounters with technology.  Every time I dealt with a new "app" (why does everything have to have a nickname, abbreviation, initialism or acronym which obscures its meaning?  A sour-grape complaint for another day), I ended up asking "how do you turn it off?"   The millennial resp
Post a comment
Read more
More posts