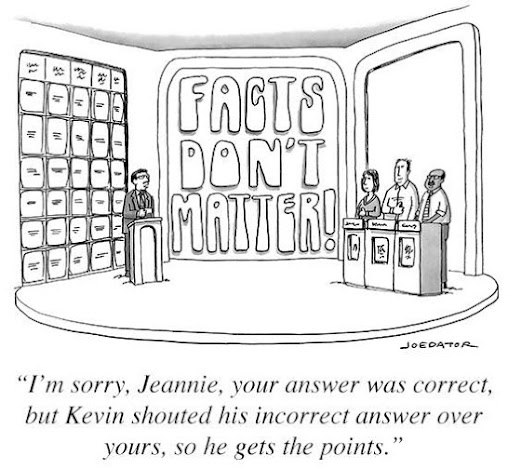 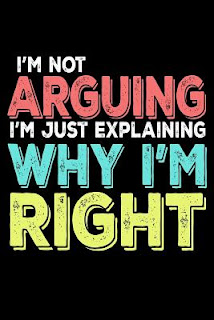 Wikipedians have outdone themselves in outlining the multiple aspects and perspectives of the Washington Redskins' name controversy. Personally, I have always interpreted the expression "redskin" as a racist slur. However, despite complaints, protests and a number of court cases, "Redskins" has survived as the name of the Washington NFL team since 1933. Justification and defense of the name include the fact that some Native Americans support its use and even use it themselves as an object of pride. Additionally, the expression's origins are etymologically neutral and only took on negative connotations from the way the locution has been used. 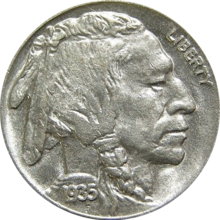 As I've pointed out elsewhere, in the evolution of language, usage trumps definitions and origins. How a word gets used eventually becomes its meaning. "Redskin," particularly as it has been dominantly used in American culture, is an intentional disparagement. Nonetheless, we might ask if "redskin" could be reappropriated as have other insulting epithets over the years. For example, in the art world, the word "impressionist" was understood as a criticism until the painters to whom the disparagement was applied--Monet, Renoir, Degas, Cézanne, Matisse--began to describe themselves as impressionists. Similarly, words like "Yankee," "Jesuit," "Protestant," and "Suffragette" were originally intended as insults but have been reappropriated as labels to be proud of. In more recent times, members of the LGBT community have begun to self-describe as "queer" and "dyke." Even "gay pride" would have, not so long ago, seemed a contradiction in terms--which, of course, is why the expression exists and is paraded today.

As with Blackface (see Blackface and Best Evidence), there is nothing inherently immoral about the expression "redskin." The locution is racist because it has a long history of derogatory usage, and the insult has gone hand-in-hand with the mistreatment and genocide of indigenous peoples in the Americas.

The first defense of "Redskins" to appear in my inbox was a video of a Pulitzer-prize-winning journalist  who described the call to change the name as "cancel culture."  Merriam-Webster traces the origin of the expression "cancel culture" to "#MeToo and other movements."  It seems impossible not to notice that the people decrying "cancel culture" are typically privileged communicators:  celebrities, office-holding politicians,  journalists in the mainstream media, established authors, the already famous and affluent in general.  As my guru has pointed out to me, there is a difference between "free" speech and "privileged" speech.  Being a blogger for over seven years now and having written 104 posts which have been viewed 50579 times, I recognize that I am no competition for the Kardasians nor, at the other end of the spectrum, for Desmond Cole who reports that for two of his pieces as a freelance journalist writing for the Toronto Star: "each one had earned well over fifty thousand views"  (Cole, Desmond. The Skin We're In [p. 73]. Doubleday Canada. Kindle Edition).  In short, I appreciate the difference between "free" speech and "privileged" speech.

If you already enjoy some notoriety or you have the support network of a newspaper,  yours is a privileged position.  Whatever you do or say might put that privilege at risk.  Cole was eventually not employed by the Star (you can't be "fired" when you're a freelancer because you do not strictly speaking have a job) ostensibly for (overly?) actively supporting Black Lives Matter in Toronto.  Was his dismissal an example of "cancel culture"?   Or was it just a plain, old-fashioned case of being "let go," "your services are no longer required," "pack up your pencils," "here's your hat, what's your hurry!"?

According to the Pulitzer laureate's reductio ad absurdum discourse, "cancel culture" is about hyper-sensitivity and alleged triggers. (Consider Do No Harm.) He goes on to suggest, ironically, that the name "Washington" should be changed because George Washington was a slave owner and a tobacco farmer. He might want to reconsider his irony (see Avoid Irony and What Is Irony?). In my country, Canada, the name and statues of our founding Prime Minister, John A. MacDonald, are under attack for his role in establishing residential schools and policies of assimilation of indigenous peoples.

The Washington football team will eventually be renamed but no, the new name won't and shouldn't be the "Rednecks."  Such a switch would just be changing one racist epithet for another.  In fact, it could be rightly argued that the name "Washington Rednecks" would be a celebration of racism.  However, the question is an interesting thought experiment.  How many privileged white people would be happy with the choice of the name?  We need look no further than Jeff Foxworthy's early"redneck" jokes to get the gist of the expression's unflattering intentions. (As in:  "You might just be a redneck if you go to your family reunion to pick up women.")

However, the expression "redneck" (like "redskin") seems etymologically neutral.  A white farmer's red neck from a hard day working in the fields might even be considered an icon of pride.  Certainly, many white people have taken on the appellation as an object of pride.

People who are revolted by "cancel culture" and mocking of sensitivity seem to be showing signs of hyper-sensitivity themselves.  Whatever Washington's new name turns out to be, as my guru wisely advises, "It's always better to err on the side of empathy."

Apparently, the leading contender for the new name is the "DC Sentinels"--the same name used for the fictional NFL team in the movie The Replacements. 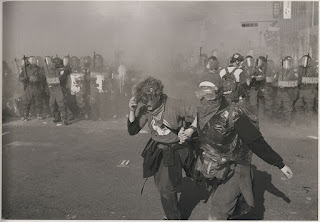