Showing posts with the label AIDS
Show All 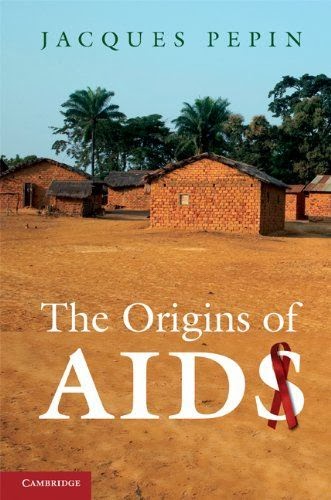 Why learn about AIDS? I know AIDS has taken the lives of a lot of good people, millions in fact.  I have contributed to charities raising funds for AIDS research, but I have never felt personally concerned about this disease more than about any other (an ancillary benefit of having been a one-woman man for the last 31 years, I suppose).  I’ve never been particularly interested in medicine or biology for that matter.  So what compelled me to read an extensive, detailed study of the history of the virus known as HIV? I had read a lot of good reports about this book, how it was the truth about AIDS that nobody wanted to talk about.  How many times had I heard that before? Although I’d never read a complete book on the subject, I had a hunch that this might be a book worth reading.  Not because I was interested in AIDS per se, but because its spread had become such a cultural and educational phenomenon.   Has AIDS education failed? How many times have you heard it said th
Post a comment
Read more
More posts