Trump, Trudeau and the popular vote 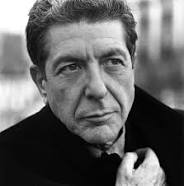 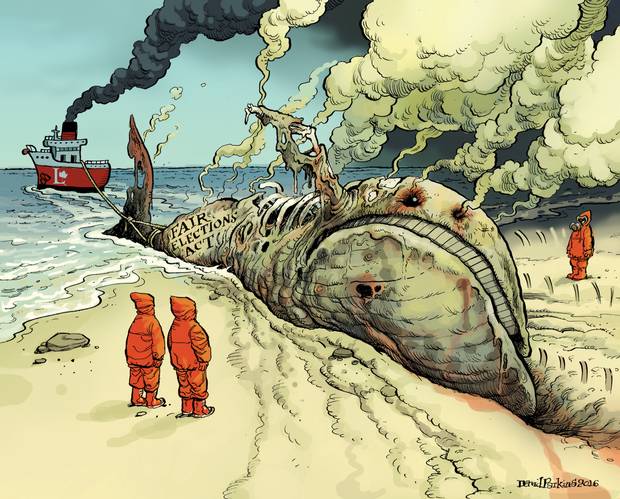