Showing posts with the label Canadian sovereignty
Show All

A Dozen Reasons Why the Canadian Minister of Justice Should Release the Huawei CFO, Sabrina Meng Wanzhou 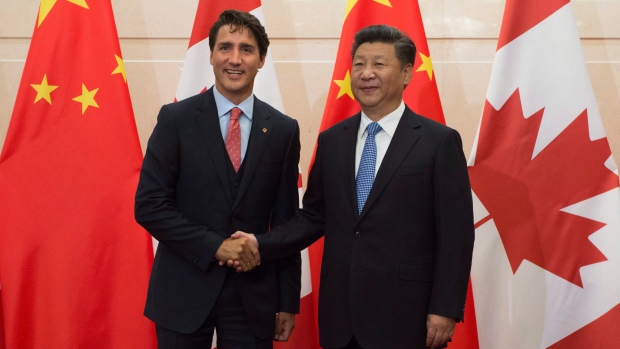 The "Canadian Extradition Act" Gives the Minister of Justice the Right and Obligation to Release Meng It's becoming more and more obvious in the media (social, anti-social and other) that the  request for Sabrina Meng Wanzhou's extradition is bogus. Contrary to what you may have read or heard from Canadian politicians about extradition proceedings being out of the hands of the political leadership, the Canadian Extradition Act clearly states that :  "The Minister [of Justice] is responsible for the implementation of extradition agreements, the administration of this Act and dealing with requests for extradition made under them." (For more see Was Freeland Lying?  and How Canada Arrested a Chinese Exec .) According to The Act, the Canadian Minister of Justice, Jody Wilson-Raybould , can and should intervene in an extradition if she considers it "unjust" after reviewing "all the relevant circumstances."  She can " at any time w
Post a comment
Read more
More posts