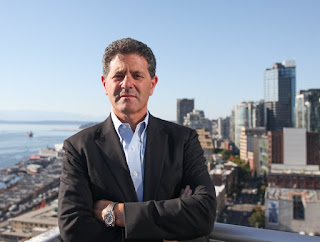 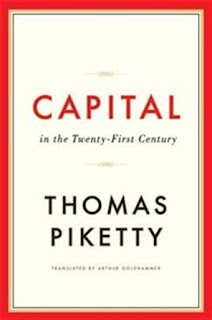 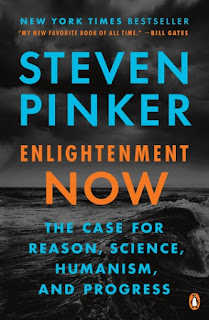 Hanuaer's got it right that putting more wealth into the hands of Americans in the bottom half of the socio-economic ladder is the obvious, Occam's-razor solution to wealth inequality.  He's also right that education in the USA would improve if more American families were empowered with the affluence, influence and the confidence to make themselves part of the educational process, rather than turning over the young of America to schools and universities in the vain hope that education will just happen, and the future will, magically, be richer and brighter than the past.
at June 27, 2019 47 comments: