Showing posts with the label Nietzsche
Show All 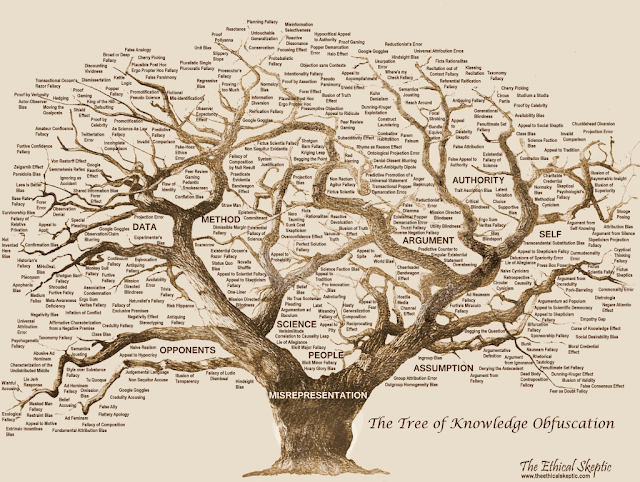 The absolute truth I spent a career telling university students that if they encountered someone who claimed to know “The Truth,” they should run in the opposite direction because what would follow was bound to be religious dogma or a schizophrenic rant based on an encounter with God—the kind of truth that could not be checked or verified or even questioned. The notion of absolute truth disappeared after Nietzsche announced that “God is dead” in 1882 and Einstein followed up with a “theory of relativity” in 1905.  Marx’s claim that “religion was the opiate of the people” made it plain, at least for we egg heads who occupied the universities, that the Twentieth Century was going to have to get by without “The Truth.” The tree of knowledge The problem I faced as a professor was that my job was to be the serpent in the garden, encouraging young people to take a bite out of the apple from the tree of knowledge (no, not that kind of Biblical, carnal knowledge, just ordinary knowin
Post a comment
Read more
More posts