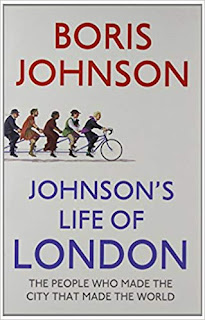 
The New World Order is a hydra-headed monster. The bankers work through many fronts such as Communism, Socialism, Liberalism, Feminism, Zionism, Neo conservatism and Freemasonry. Unknown to most members, these "progressive" movements are all secretly devoted to "world revolution" which is a euphemism for banker hegemony and Satanism. 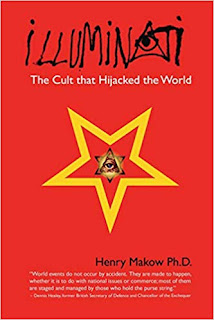 
The paradox of money:  a private bank created the money, so why am I responsible?


Who's in charge here?