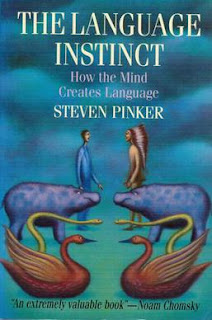 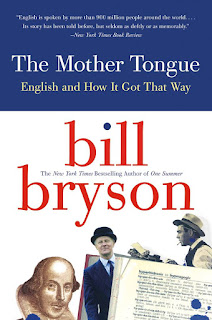 Surfing the internet for definitions of grammar, I was surprised to discover that there are even more definitions than I had anticipated, and most of them are even less helpful than I suspected. I think it would be useful to talk about grammar according to what most people think the word means.  Experts and pseudo-experts talking about grammar almost invariably include areas of language under the category of “grammar” which make grammar a lot more complicated and difficult to grasp.  A helpful starting point (at least for you and me) would be to eliminate much of what gets included with but really isn’t English grammar.

If you have ever studied English grammar, chances are you used a textbook with a title like “Grammar and Usage” or “Grammar and Composition.”  What you may not have stopped to realize is that “usage” isn’t “grammar”; “composition” isn’t “grammar.”  You may have seen “grammar” defined as “a study of the language.”  “Linguistics” is “the study of language,” though “grammar” might turn out to be the product of that study.  Perhaps the hardest distinction to make is between “semantics” and “grammar”; that is, between meaning and the rules for putting words together.  If a student writes “A dozen is twenty-one” or “The Earth is the largest body in the Universe,” these statements are wrong and may not even be what the student meant to say, but they are not ungrammatical.  There are no errors in grammar in these sentences. 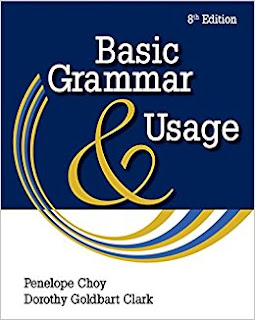 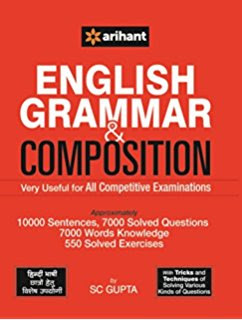 When people usually ask about English grammar it is because they want to know “is this right?” or more pointedly “is this a mistake?”  The kind of grammar they are asking about is more precisely known as “prescriptive grammar”; that is, the language as people are supposed to speak and write it. "Prescriptive grammar," how people should use English, is typically contrasted with “descriptive grammar,” how people actually do use English.  Prescriptive grammar has developed a bad reputation and gone out of fashion because, among other things, it has been held responsible for absurdities like the split-infinitive and no-preposition-at-the-end-of-a-sentence rules. However, if we want to talk about grammar in the sense that most people have in mind when they use the word, then we need to focus on prescriptive grammar.

The Latin origins for the parts of speech in English grammar.
at December 28, 2017 4 comments: