Showing posts with the label literacy
Show All 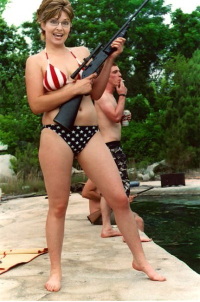 Analyzing Fiction There has never been a better time to be a specialist in analyzing fiction.  Alvin Kernan’s The Death of Literature notwithstanding, there may still be hope for the study of “literature”; a.k.a., “the lies that tell the truth.” Sarah Palin in a bikini!  [click the link please!] Fake News Is News In the wake of the American presidential election, there has been a tidal wave of discussion online, on television and in the press about “fake news.”  One television news show I saw recently claimed that fake news stories outnumber “real” news stories (whatever “real” means) by a ratio of three to one, and fake news is viewed online tens times as frequently as its conservative cousin. Of course, the television news show in question was quoting online sources, raising the question “Is the news about ‘fake news’ fake?” Fraudsters Target the Illiterate and Less Literate Have you noticed that when you receive one of those fraudulent email mes
Post a comment
Read more 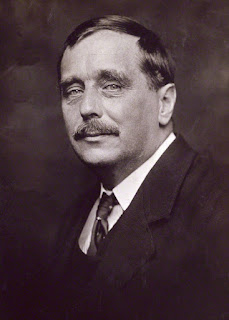 A Short History of the World Most people these days think of H.G. Wells as a science-fiction writer, in fact as one of the pillars of the genre together with Jules Verne, but his best selling, most popular work in his lifetime was A Short History of the World which he wrote in 1922.  In the opening paragraph of this brilliant and monumental work, Wells writes: A couple of hundred years ago men possessed the history of little more than the last three thousand years.  What happened before that time was a matter of legend and speculation.  Over a large part of the civilized world it was believed and taught that the world had been created suddenly in 4004 B.C though authorities differed as to whether this had occurred in the spring or the autumn of that year.  This fantastically precise misconception was based  upon a too literal interpretation of the Hebrew Bible, and upon rather arbitrary theological assumptions connected therewith.  Such ideas have long since been abandoned by
2 comments
Read more
More posts